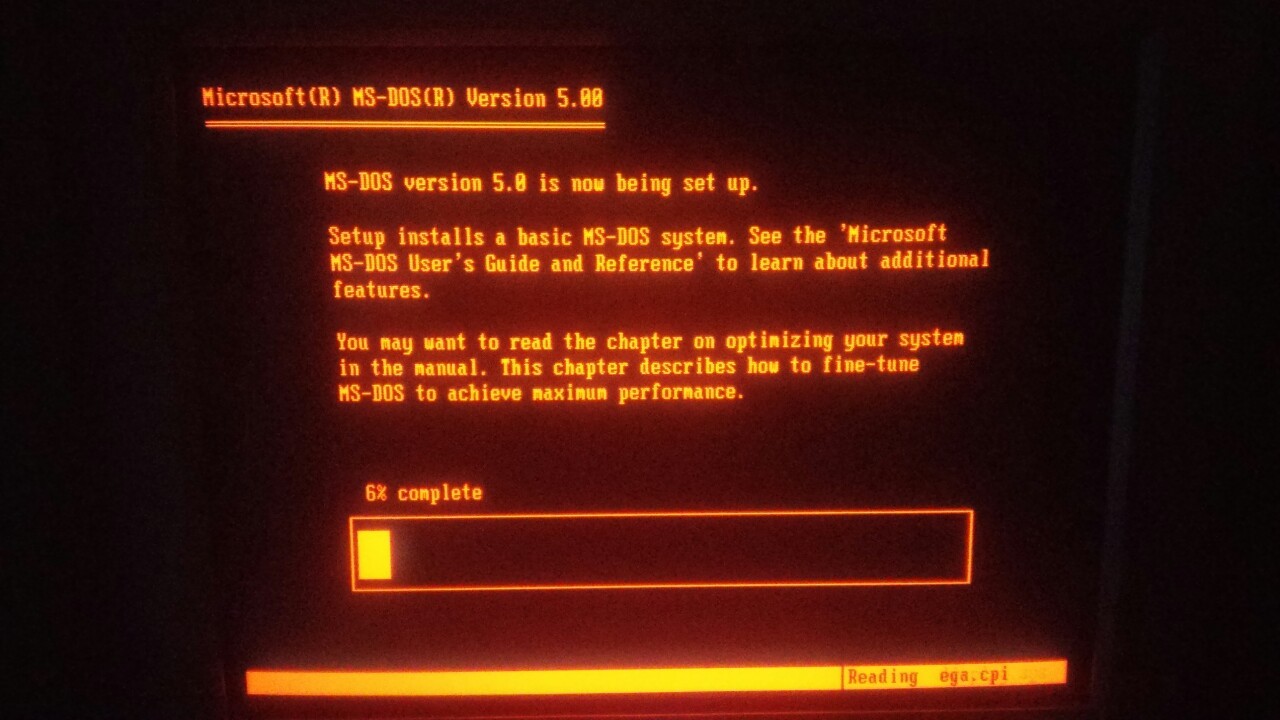 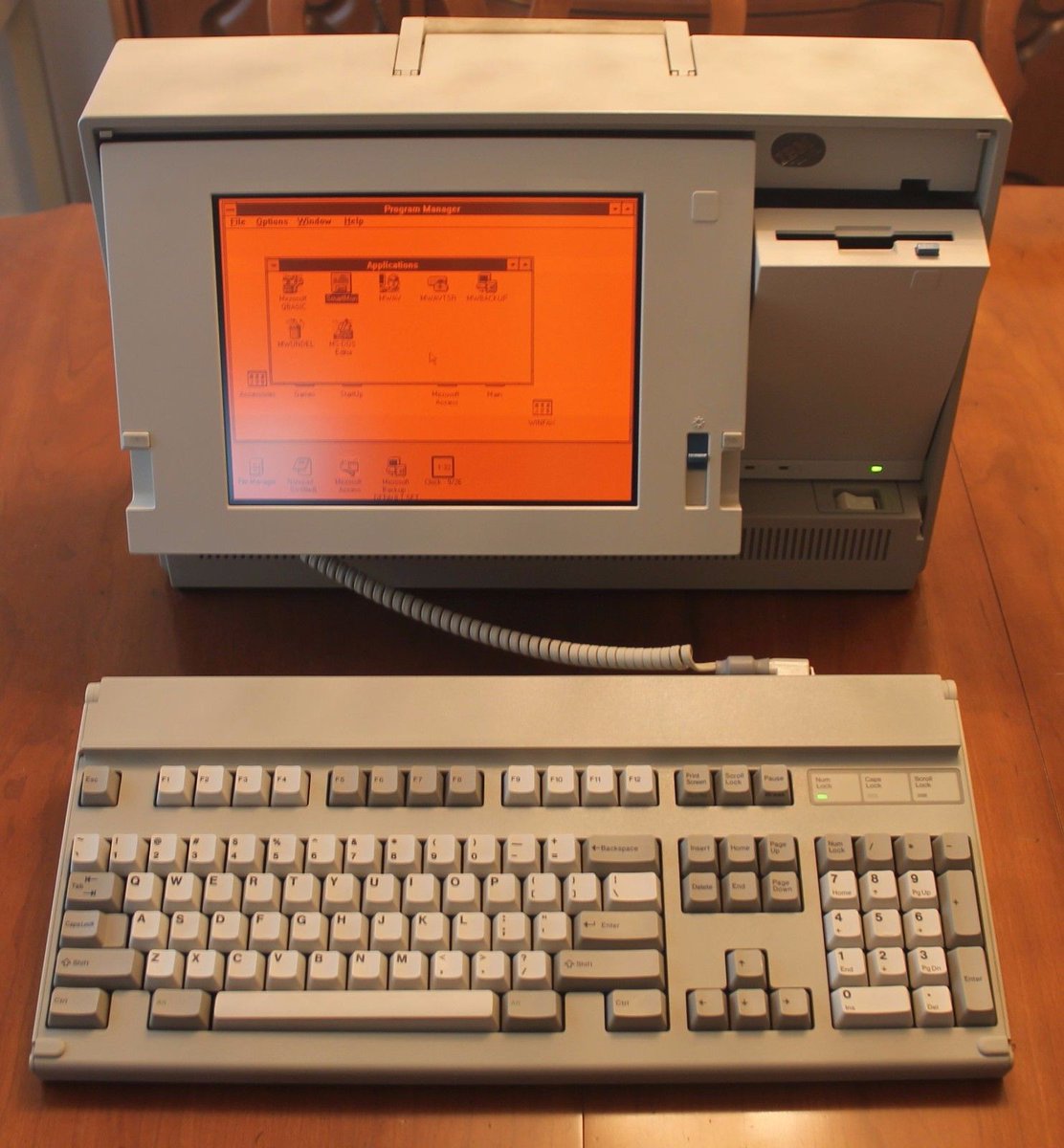 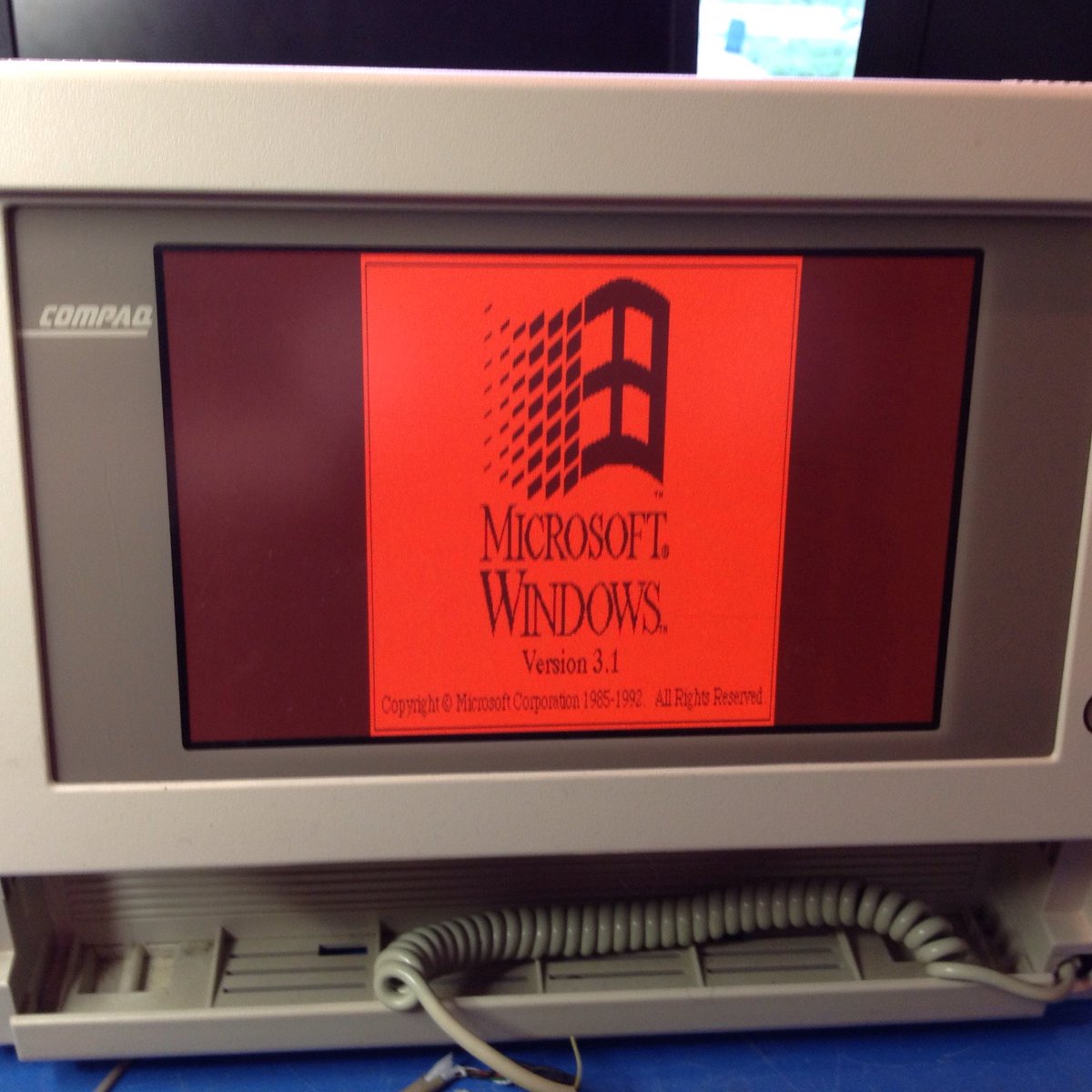 30
How did the IBM 5153 color display detect and modify the signal to make low-intensity yellow into "brown"?
11
Invert LCD screen in DOS 5.0
7
Choosing a monochrome color at the monitor?
13
Why green phosphor instead of amber?

8
Connectors for green screen versus color monitors
6
Could monochrome systems produce better output for monitors than TV sets?
4
What was the timeline for monitors becoming immune to physical damage from invalid sync values?
12
What is the correct name for the old green/amber-on-black monitors, and what are the best vintage models to look for used?
7
Choosing a monochrome color at the monitor?
6
Were there any square monitors other than PLATO?