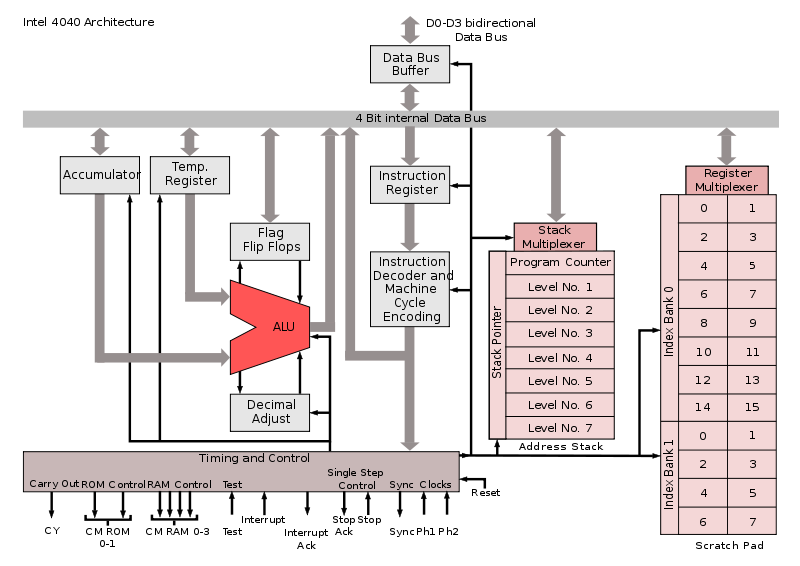 4
What home computer was the first to use a external ROM cartridge?