Run and Gun game with bird creature as the protagonist

I faintly remember playing a 16 bit game as a kid, which is some sort of hardcore run and gun game. I don't remember if it was on a Sega Genesis or a Super Nintendo.

I took a look at this article and found a few games similar to what you're describing, perhaps it's worth glancing at those in case this answer isn't what you're looking for.

The closest match I could find is:

This is a sidescrolling run-and-gun released in 1988. It has a bird-human hybrid protagonist, a flightless humanoid kiwi named Tiki, and features four weapons which the protagonist shoots from his hands: arrows, bombs, lasers and fireballs. However, it was not released on the SNES as far as I can tell, and it doesn't seem to have the floating in place or counter move you're describing. Here's some gameplay. 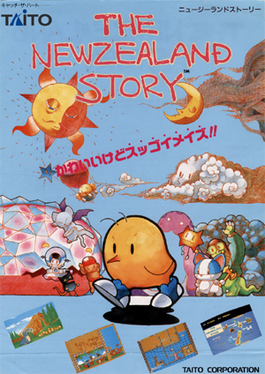 The next best thing I found after a bit more searching is:

A sidescrolling run-and-gun that also has a bird-human hybrid protagonist, Epsilon-Eagle. The eagle has a double jump, uses six different weapons, and can hover in the air. He also shoots fireballs from his hands. However, it was only released for the Sega Mega Drive. Here's some gameplay. 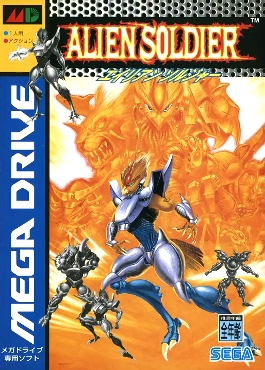 Are either of these what you're looking for?

37
Where and what was Haunt.bat? A game pre-loaded on a c1992 PC
4
Game from the mid-nineties with hovering vehicles
1
Commodore 64 Game with Falling Character Scream
3
Early game, "Chase" or "Escape!" and many others
9
90s game about a man with a revolver fighting demons
6
1980s Commodore 64 game about flying toward tower
5
MS-DOS adventure game heavily based on Blade Runner, circa 1991
1
Arcade game with a sit-down cabinet and vibrating seat
5
An old game with skeletons and other creatures