What's the reason for the the Lagonda Series II dashboard to use a mixture of metric and imperial? [closed]

Ask Question
Asked 1 year, 2 months ago
Active 1 year ago
Viewed 317 times
2
Closed. This question is off-topic. It is not currently accepting answers.

The title says it all. I'm puzzled if there is a technical (Hardware/Software) reason behind the weird mixture of metric (Celsius for temperature) and non metric (like psi for pressure) in the Aston Martin Lagonda Series II (and later) dashboard.

This is especially noteworthy as distance and speed measurement can be adjusted between metric and imperial, while others can't. Also, with the Series III vector screens labelling wasn't an issue anymore, but despite the throughout redesign, the limitations where kept. 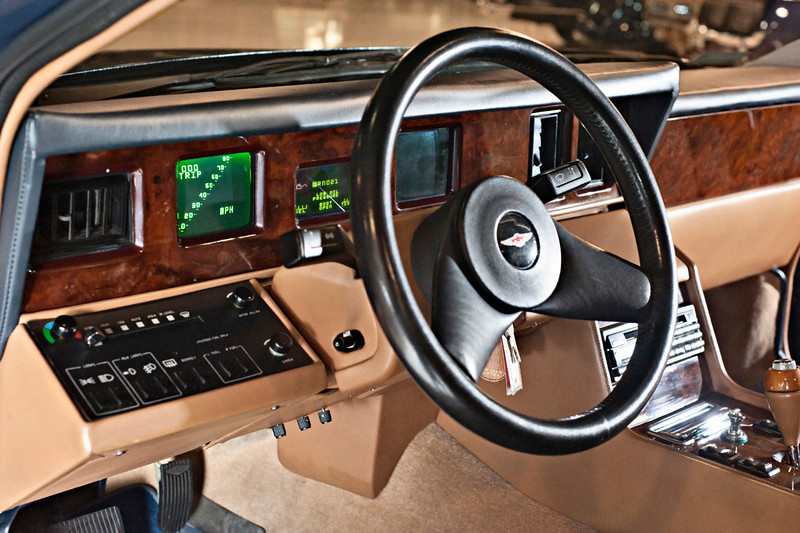 (Series III dashboard. Note not only the screens but also the sensor button field)

Since assumptions did come up, about it 'just' being some display, The whole car electronics are computer controlled. It's not like some (later) manufacturers adding superfluous systems complementing the workings, here everything runs thru the system (much like today). Every switch and every light. The only non-computer device was an additional mechanical odometer beside the engine for legal reasons.

The system itself being a discrete National Semiconductor PACE, an early 16 bit system

This does not seem to about computer systems (retro or otherwise) but cultural assimilation of different standardised measurement systems.

To me, as a UK based user of halo cars it seems clear. In the UK we just use a mish-mash of units. I buy petrol in litres and measure distance in Miles. In fact it annoys me that my trip computer does not give me Miles/Litre and insists on Miles/Gallon or Km/Litre. Temperature is in Celsius and so on ...

All pressure gauges show PSI at the garage not Pascals. I weight in Kg but measure in inches.

Aston-Martin Lagonda is a UK based British marque. This would be normal for them then and now.

Nothing strange in my mind. Nothing retro, nothing computing.

Not the answer you're looking for? Browse other questions tagged untagged or ask your own question.