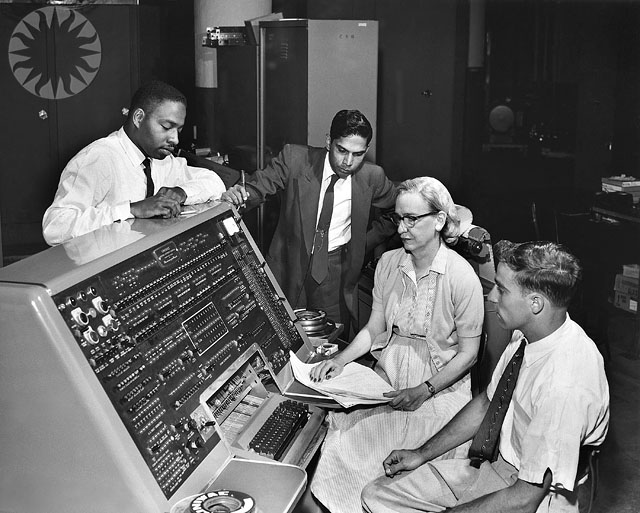 12
Is this machine the EDVAC, MANIAC, or IAS?
31
Where does this esoteric Pascal operator come from?
19
What computer was used in Weird Science?
1
Which computer is used in this NCIS episode?
21
Identify this front panel
8
Is the circuit board in this video a memory board?
9
Can anyone help me identify this computer?
6
Does this computer have a steering wheel?