In what way could the Sperry Univac BC-7 computer "speak and understand" English? 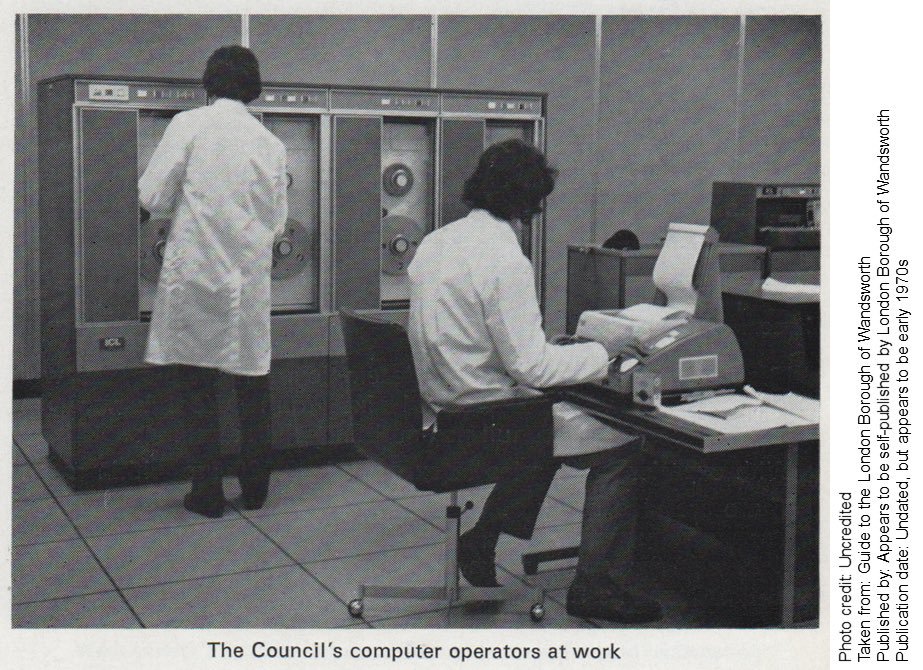