Did any laptop computers have a built-in 5 1/4 inch floppy drive?

In the early era of "portable" or luggable computers, such as the mains powered Osborne 1 and the Compaq Portable, 5 1/4 inch floppy drives were the standard storage medium. When battery-powered laptops came of age in the late 1980s, 3 1/2 inch floppy drives were generally used (see for example the IBM PC Convertible, which used two of them).

A few battery powered laptops, such as the Toshiba T1100, supported the use of an external 5 1/4 inch floppy drive. This allowed them to access data on these larger floppies, and transfer data to & from existing desktop machines.

Was there a battery-powered laptop computer that had a 5 1/4" floppy drive built into its chassis, instead of being a separate external add-on? 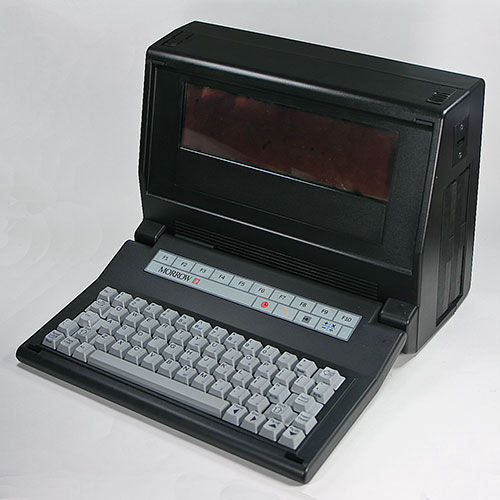 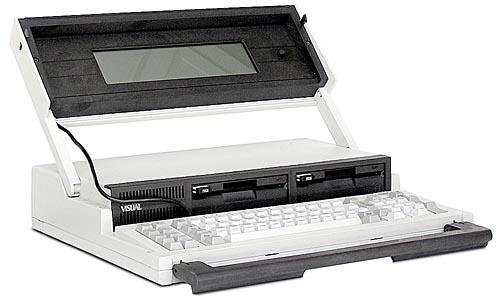 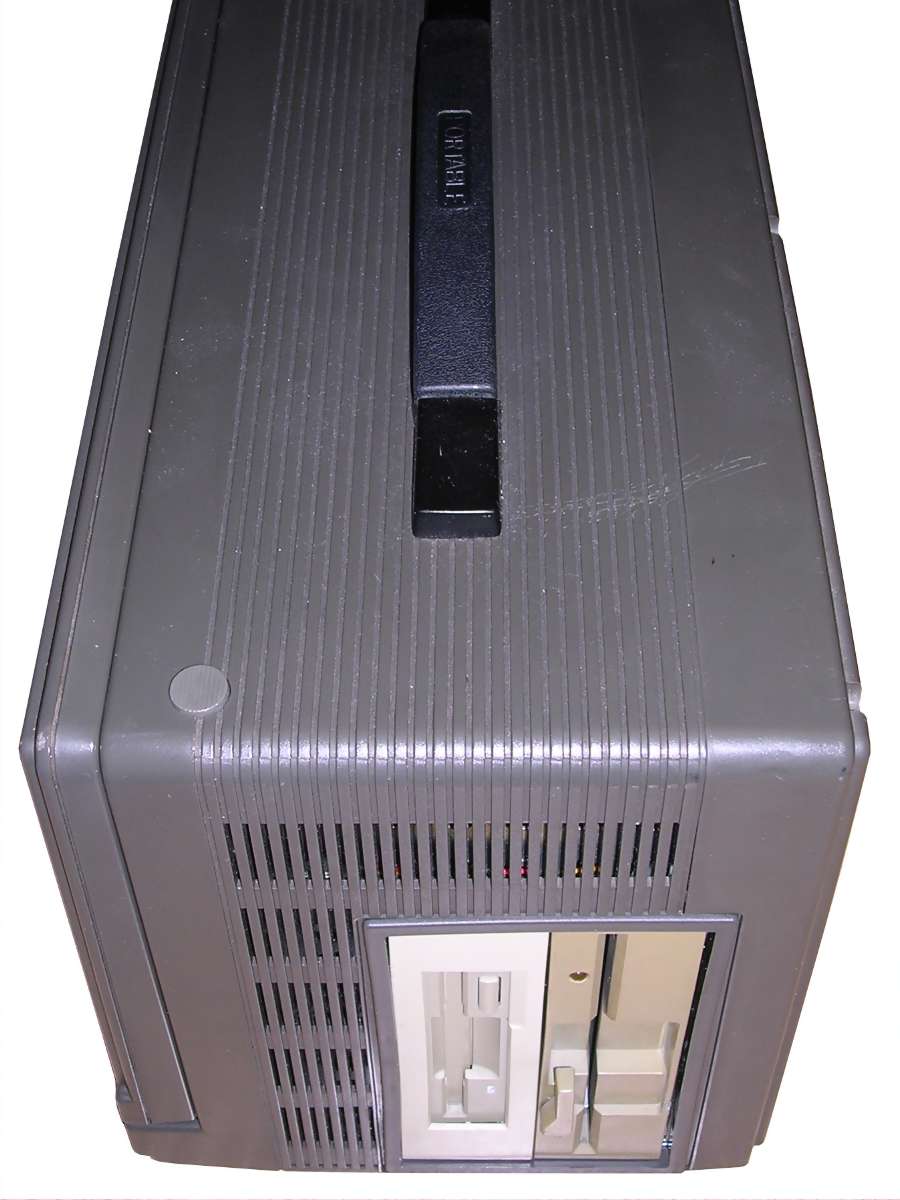 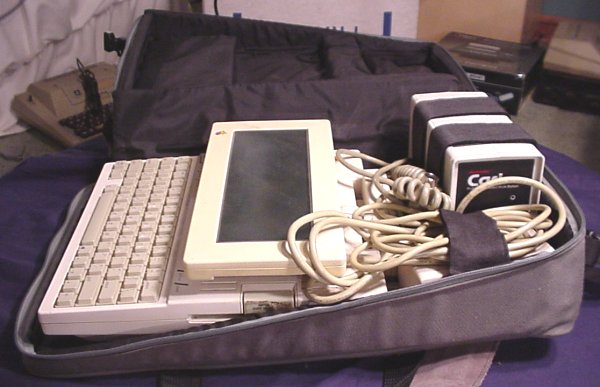 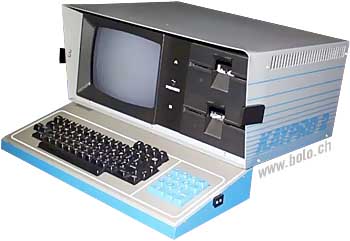 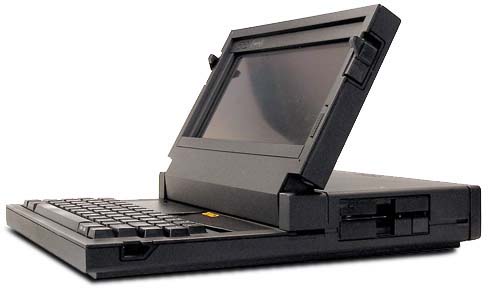