What is the easieset way to replace some missing key-caps for the AT&T 6300 keyboard? 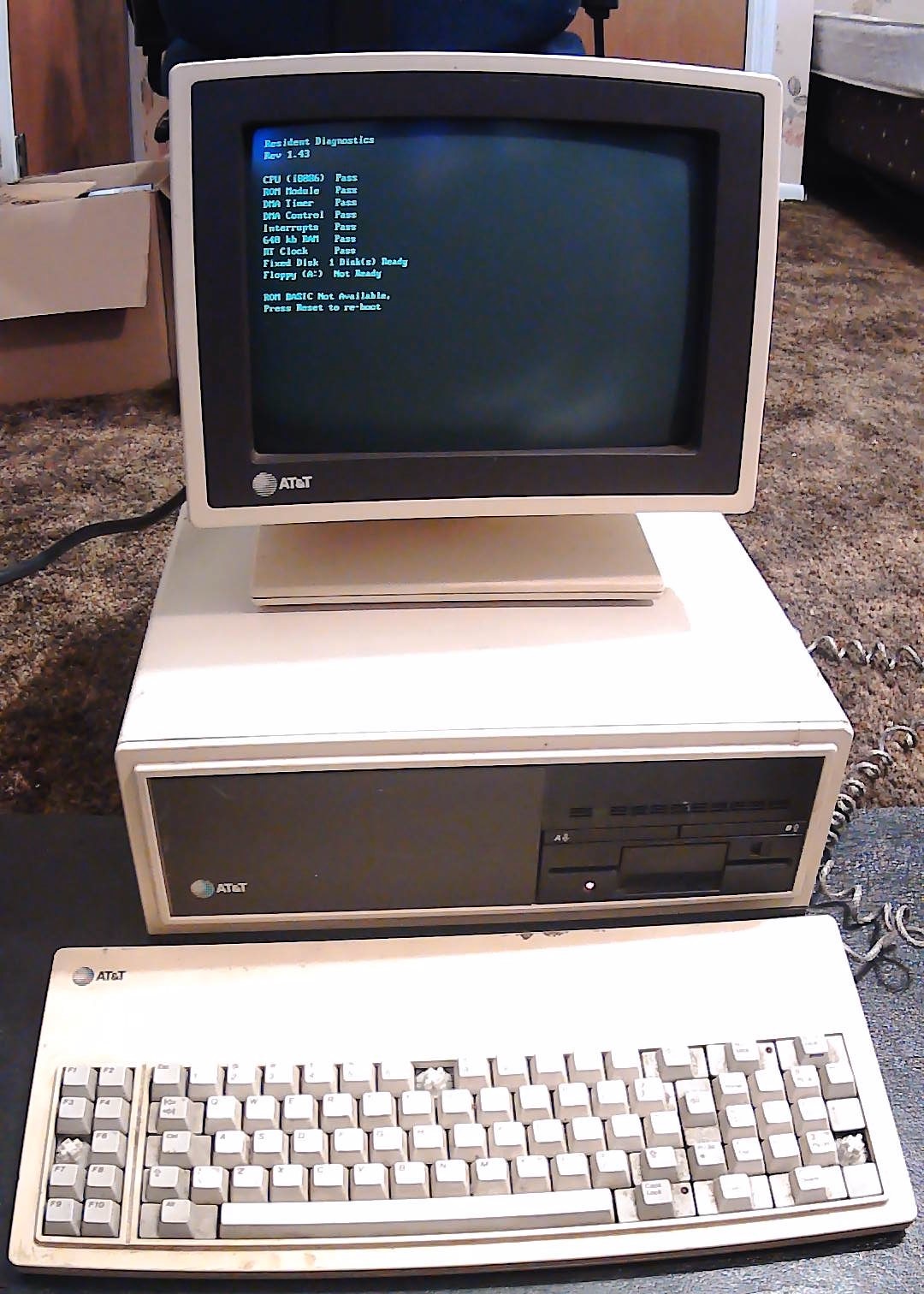 What is the easiest way to find a replacement for the key-caps on the AT&T 6300 keyboard.

NOTE: The replacement doesn't have to be original equipment for the 6300, it could be a 3rd party key-cap that happens to fit, or even something custom made or 3D-printed. The preference however would be for a plastic cap that has the same look as the original.

The keyboard pictured is an AT&T KBD301, which uses Olivetti dome with slider key switches.

This keyboard was recently covered in a YouTube video by Chyrosran22. These are going to be difficult to source as its not a common switch and key caps from other switch types aren't compatible.

Other confirmed sources for compatible key caps are as follows: 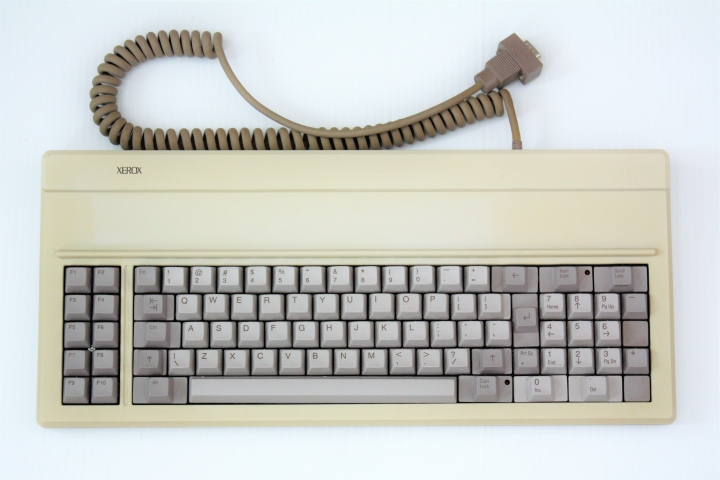 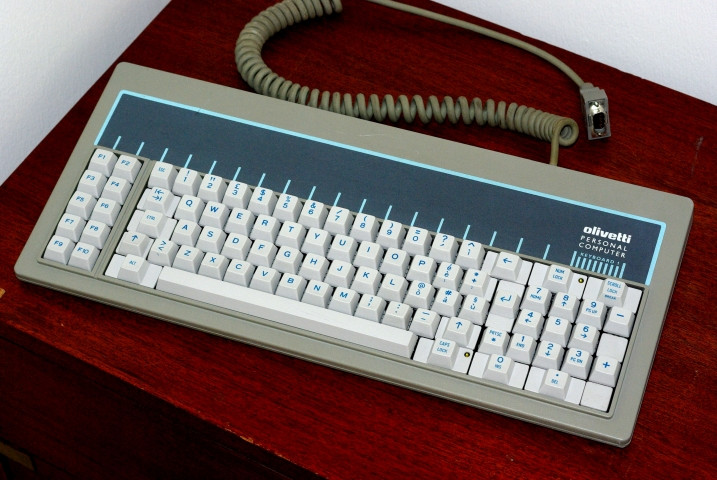 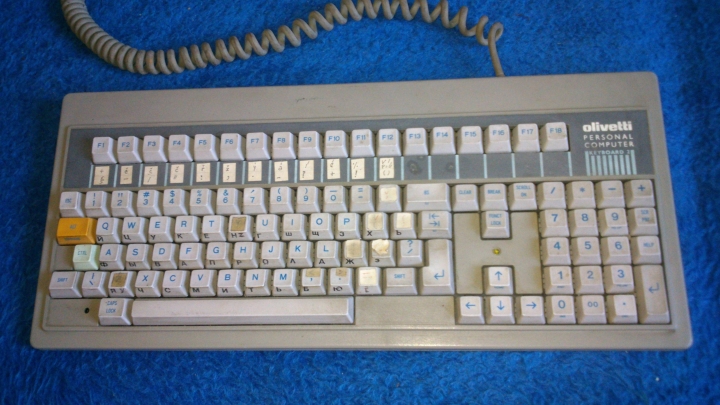 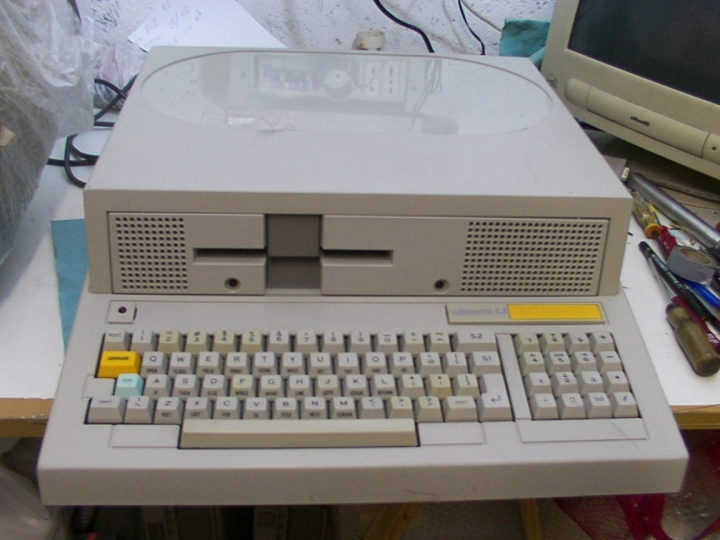 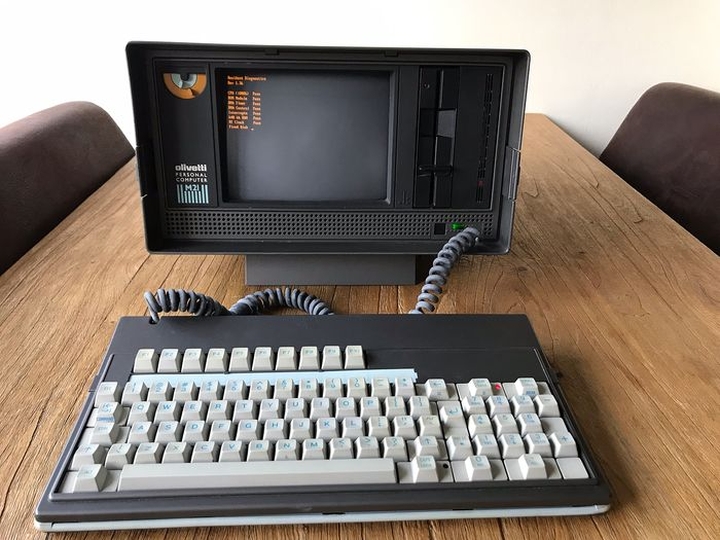 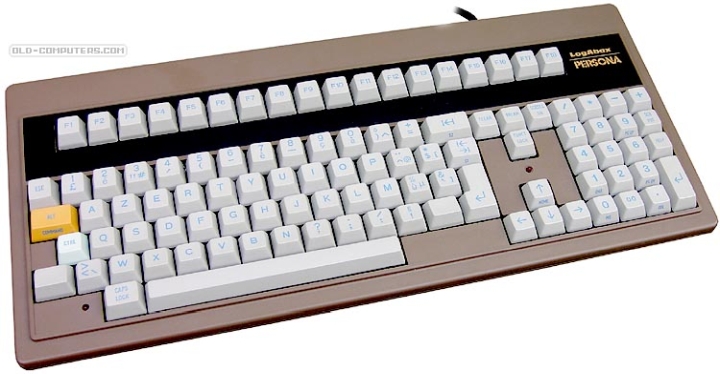 Not the answer you're looking for? Browse other questions tagged keyboards maintenance or ask your own question.

10
What to replace the belt in the cassette drive of an Epson HX-20 with?
33
What do the keys on this Symbolics Space Cadet keyboard do?
12
What is the name of the back arrow key on C64 keyboard?
3
3D Printed Replacement Key Caps for Atari 1040ST
9
How do I clean/refurbish an Apple IIc Keyboard?
3
Did the BBC ask for any unusual key colors on the BBC Micro?
7
Why did the Sinclair QL keyboard lack a Delete key?
3
What is _KBSE (Keyboard Sense) signal in CDTV and what is it used for