1440 KiB floppies were probably more expensive not only because they had an extra hole, rather, a different material was used like in CrO2 or Metal tapes. 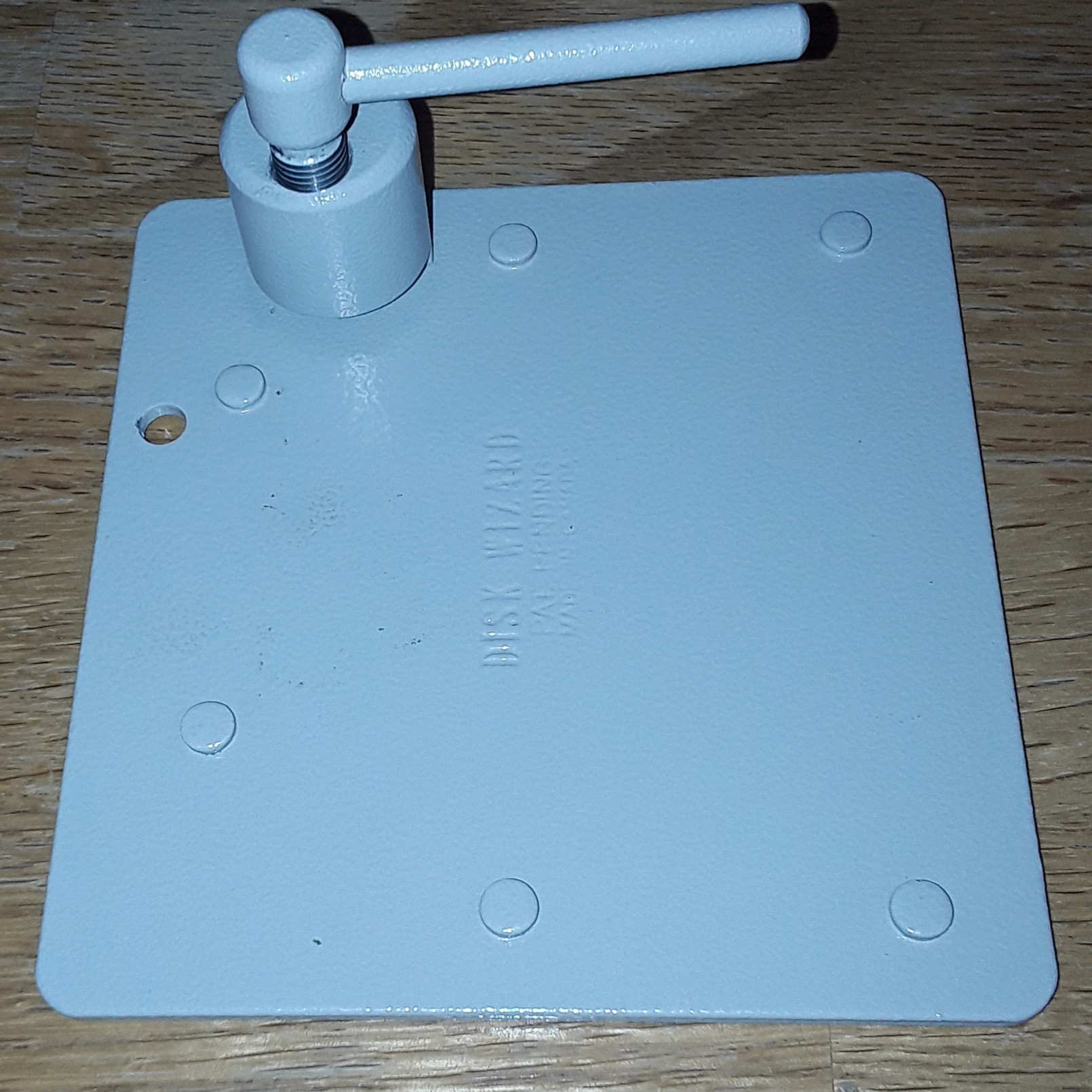 I remember being able to convert good quality DD floppies (Sony comes to mind) to HD floppies for MS-DOS and it worked very well and was cheap, but with low quality/brandless DD floppies you were in for a very bad surprise.

On the other hand I used the inverse trick to copy long-track/protected DD (original Amiga games) disks with a hardware copier onto HD disks with success.