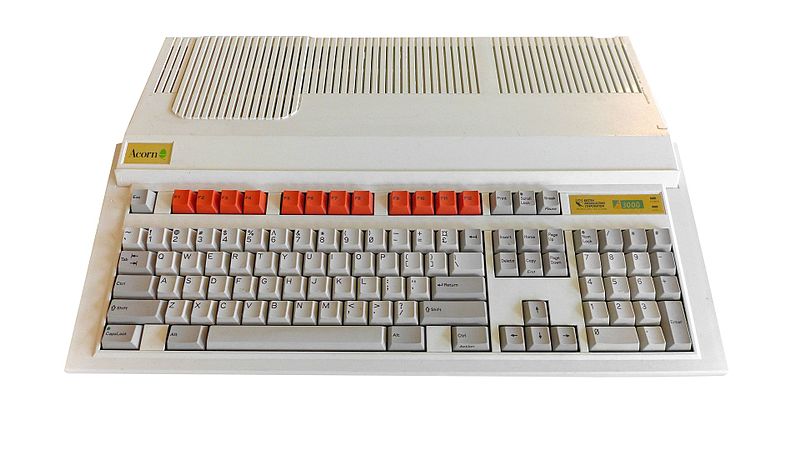 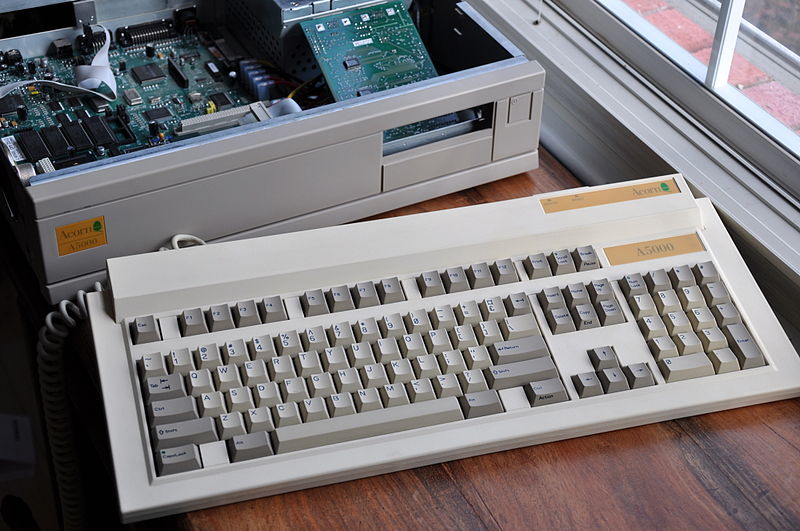 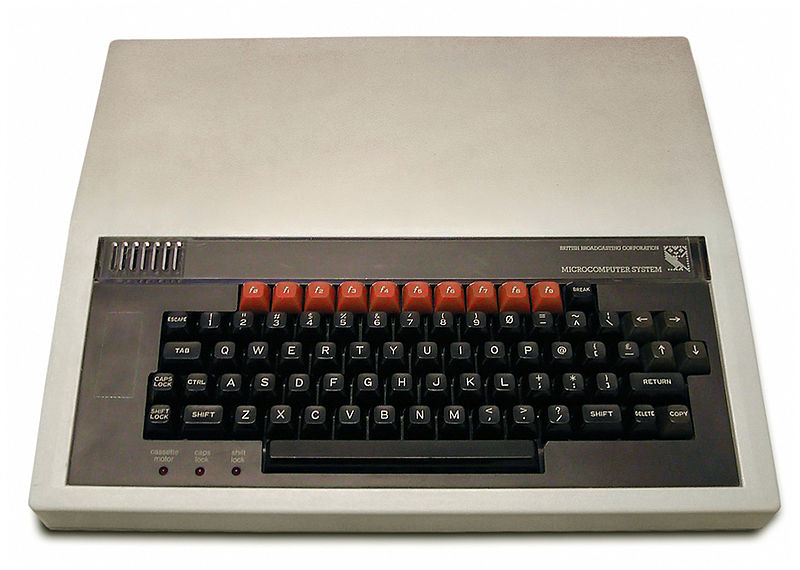 14
How did the Sideways address space work?
14
Why does my Acorn RiscPC display the POST boot error?
11
What role did the BBC have in the development and marketing of Acorn Archimedes computers?
8
Why didn't the Acorn Archimedes support general purpose co-processors?
2
How fast did the ARM-1 access memory?