Who called it "microchip" first?

Ask Question
Asked 1 year, 2 months ago
Modified 2 days ago
Viewed 485 times
11
The bounty expires in 4 days. Answers to this question are eligible for a +100 reputation bounty. chx wants to draw more attention to this question.

We all know how Kilby at TI and Noyce at Fairchild invented the integrated circuit. But who called it microchip? Chip?

This is more of a very, very long comment on what I found so far. Nothing conclusive.

I found an 1976 book called Microprocessors and Microcomputers which mentions it. 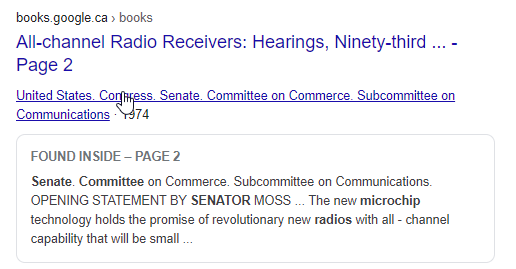 and in another 1975 hearing it occurs, most definitely in the meaning we use it today.

Note it's written as micro-chip.

The operational amplifiers are well known in the art and are commercially available in the form of an integrated circuit or micro-chip.

It seems the dash was not because of a word break.

How to change bulky , discrete circuits into their micro - chip equivalents

If a 6 foot microchip sounds crazy to you, don't tell us. Tell Texas Instruments. They're the people who draw it 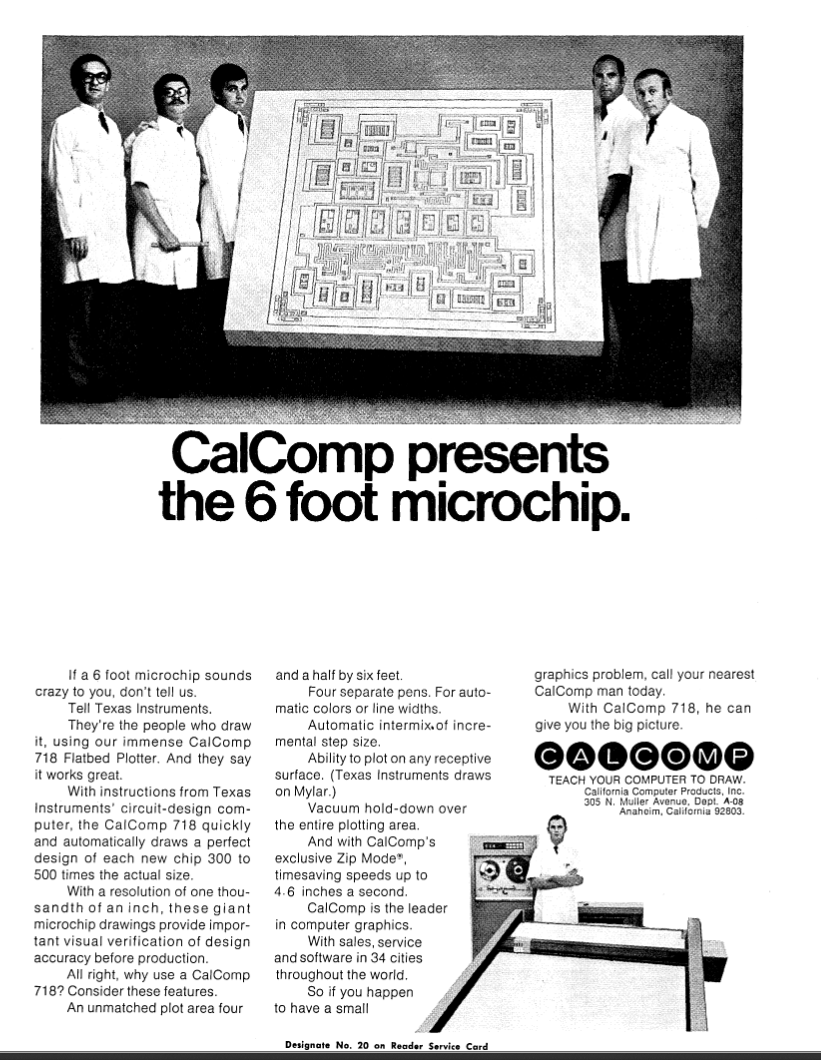 Certainly Texas Instruments certainly was using the word "chip" at the time. In the July 1969 Radio-Electronics All About IC's - What Makes Them Tick Bob Hibberd from TI wrote

In multichip circuits, the electronic com-ponents for a circuit are formed in two or more silicon wafers (chips). The chips are mounted side by side on a common header. Some interconnections are included on each chip and the circuit is completed by wiring the chips together with small-diameter gold wire.

Each IC chip is now assembled into a package, sealed and tested.

And so forth. He didn't use the word microchip, however, in any of the four parts. It is notable how he used the word "chip" for what we would call today a "die" and not the entire packaged chip. I think the CalComp ad is a just a witty wordplay on the "chip" word TI used at the time and is essentially a red herring and it has no more connection to the word as used today than the Microchip Technology which existed in the 1910s https://patents.google.com/patent/US723825A. As another commenter notes, microchip is not unlikely to be an abbreviation of "microcomputer on a chip" but such a thing won't exist for a few years yet especially because the word "microcomputer" allegedly first appeared in print in 1973 for the Micral.

I found a patent from 1969 https://patents.google.com/patent/US3615454A/ which uses the word without explanation

The process is thus particularly useful for recording data where large reductions in image size are desired, for example such microforms as microfiches, microchips, aperture cards and roll film bearing the image-fix compositions.

In 1973, another patent again has the word in a similar context https://patents.google.com/patent/US3926633A/

A still further object of the invention is to provide retrieval instructions on film to be used in automatic information retrieval systems, the filing instructions being placed over the useable image area of microchips

Even today Wikipedia mentions casually "A 35 mm microfilm chip is mounted in the hole inside of a clear plastic sleeve, or secured over the aperture by an adhesive tape." it's entirely possible "microfilm chip" was abbreviated as "microchip" at the time. Also, I found some metallurgy mentions. If this is indeed so, simple text mining won't be enough.

So I think we have two open questions: 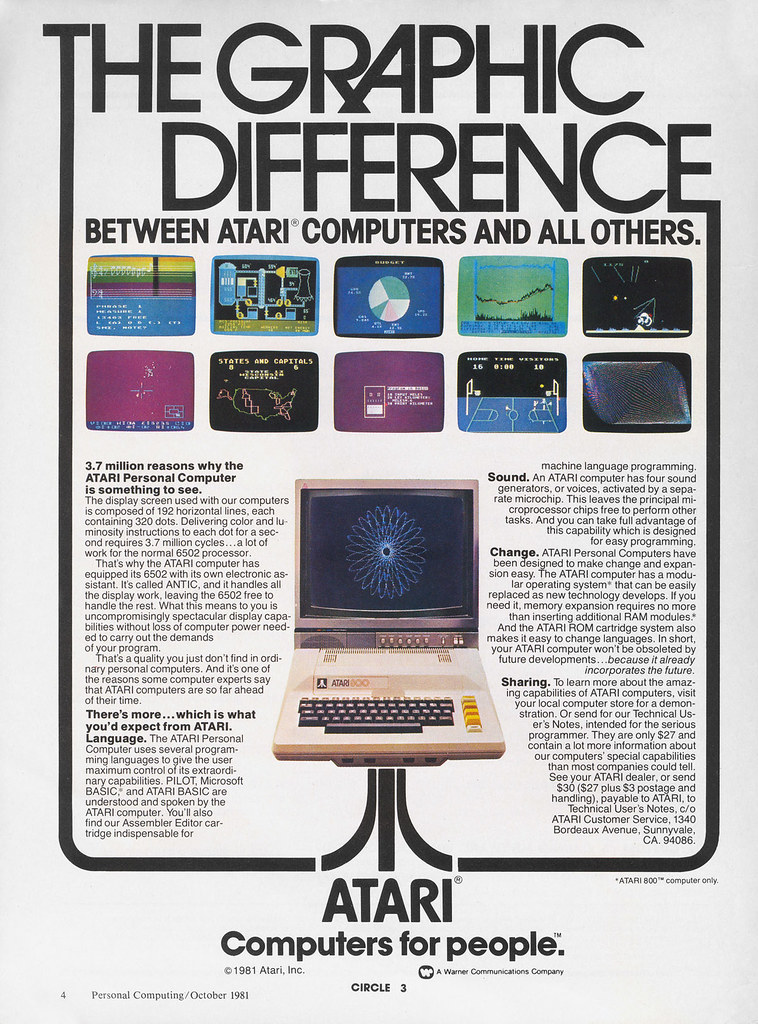 Not the answer you're looking for? Browse other questions tagged history terminology or ask your own question.

14
Who invented scrollable screens in Amiga?
52
Did the Apollo Guidance Computer really use 60% of the world's ICs in 1963?
58
Why were computer customers called "Users"?
45
Why are paddles called paddles?
15
Who owned the rights to the TIA chip?
26
What was Pong called in Britain?
5
How many 6SN7 tubes did it take to store a bit?
36
Why are assemblers called assemblers?