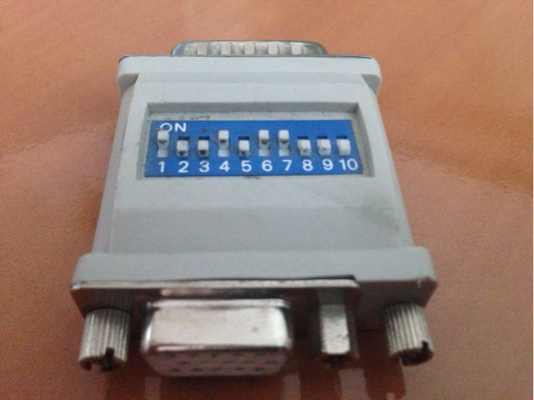 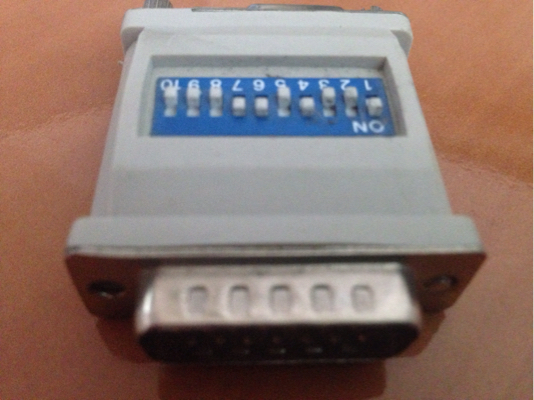 6
What was this Apple external CRT monitor that looked like an iMac G3?
17
A good method for formatting a modern device in HFS (Not HFS+)
9
Boot Macintosh Quadra 800 from System 7.6.1 CD
12
Apple II GS versus Mac Plus cost
11
Help identify old Apple game from 80s (Apple II, Apple IIGS)
9
What exactly did Sony contribute to the original Apple PowerBook?
46
How was it back then in 1984, when the Apple II had color, and the new Macintosh didn't?
3
When and why would MacinTalk say "open-apple hold"?
14
Did Apple bundle a specific monitor with the Apple II+ for schools?
4
Reviving a Powerbook 145B, but it still struggles to power up correctly