Is the NES controller port identical to the port on a Wii remote?

I was recently playing on a friend's NES Classic, and noticed that the controller ports look similar to the ones on a Wii remote (where you can plug in the Numchuck or Class Controller). Keep in mind that these ports work with original NES controllers, so this wasn't Nintendo reusing its designs (at least not that design specifically). Upon plugging in a Class Controller (Wii Classic Controller, designed for the Wii controller), I was surprised to see that it actually worked, and thought it was an authentic NES controller. Now, I don't have an original NES to test this on, but are the controller ports from the original NES identical to the ones on the Wii remote?

The two consoles do have different controller ports. The NES Classic Edition is not directly compatible with original NES controllers, but it does work with the Wii Classic Controller. 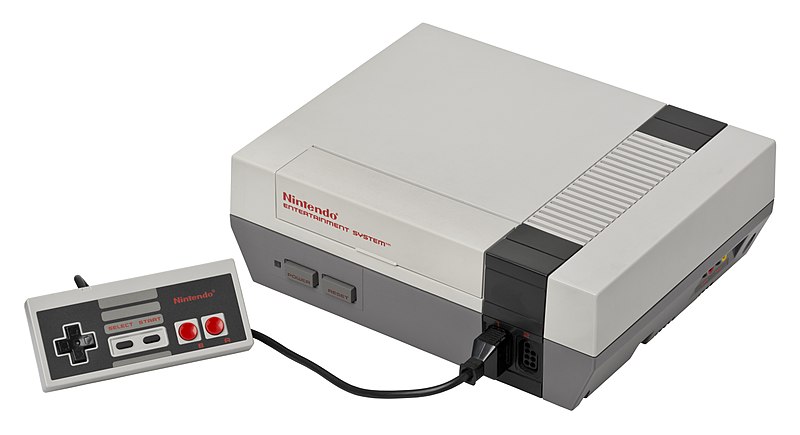 The NES Classic Edition does not: 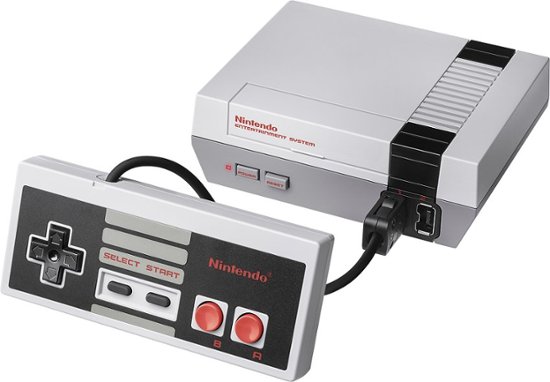 18
What are the differences between the Japanese Famicom and American NES?
10
Why are the PPU registers on the NES mirrored?
28
How does the NES Light Gun work?
18
Does anyone know the specific differences between the NES-001 (NTSC) motherboard revisions?
17
Are NES turbo buttons internal to the controller?
3
Connecting Computer to GameCube Controller Port
3
Did the IBM Game Control Adapter have I/O port aliases?
12
What was the point of the label on the bottom of the NES?
7
Original NES from UK, that I want to work in the US